Pick up times by appointment are 7 days per week 10am – 8pm, near Victoria Park and Lawrence Ave in Scarborough.

If you would like to purchase in person please use the Contact Us form to make an appointment.

For shipping orders, you will receive the tracking number as soon as Canada Post picks up your package.

For pick up orders you will receive an email on how to pick up your order. Please check your spam folder if you do not receive it within one business day.

GIVE YOUR FORD F150 A SYTLISH OVERALL LOOK! You’ll stand out on the road by changing the factory grille with the stylish grille, moreover, which must make your Ford stand out among the countless others.
FIT FORD F150 2015-2017 LIKE A GLOVE. Seven Sparta raptor style grille is exactly designed for Ford F150 2015-2017, including XL, XLT, LARIAT, Raptor, King Ranch, Platinum and Limited.
CAME WITH QUALITY AND COMPLETE GRILL. Package including quality ABS grill, nice amber LED lights and the wiring harness you need, the front grill not only be a bright decoration for your Ford, but also be tough enough to accompany the vehicle for a very long time.Tips: letters are shipped separately.
EASY TO INSTALL. The front grill for Ford designed with pre-drilled holes according to the vehicle, which matches your F150 very well and you just need to unscrew your old grill and screw this one in with existing bolts. Tips: you can also find installation video by searching “F150 grill install” on YouTube.
NO-RISK PURCHASE! UNCONDITIONAL 30-DAY MONEY-BACK GUARANTEE. If you’re unsatisfied with this item for any reason, we’ll immediately refund your purchase price.
About Seven Sparta 2015-2017 Ford F150 Front Grill 1.Adds a refresh and outstanding outlook for your Ford. 2.It’s designed and produced according the F150, and it perfect fit for your Ford F150, no need to worry about mismatching. 3.Tips: This Ford f150 front grille just fit for 2015-2017. Installation Steps: 1.Unscrew and remove the original front grill 2.Install wire harness by connect three plug and power line. The red is the ground, while the black is the power 3.Screw and reinstall Seven Sparta F150 grill Package include: 1* F150 grill 1* Wire Harness 6* Screws This product is sold with a full 30-day money-back guarantee. If you’re dissatisfied with your purchase for any reason, contact us for a replacement or refund. Go ahead to add the item to your shopping cart and check out, you will not be disappointed. 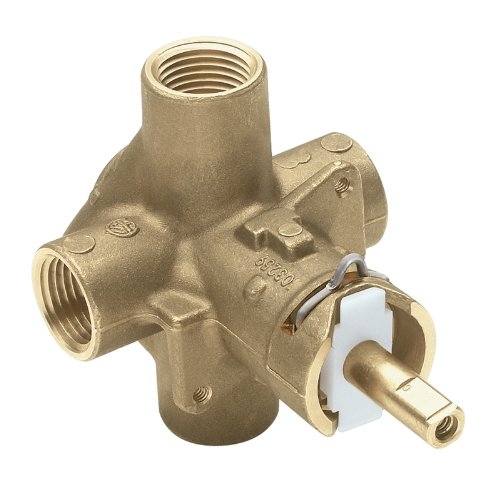 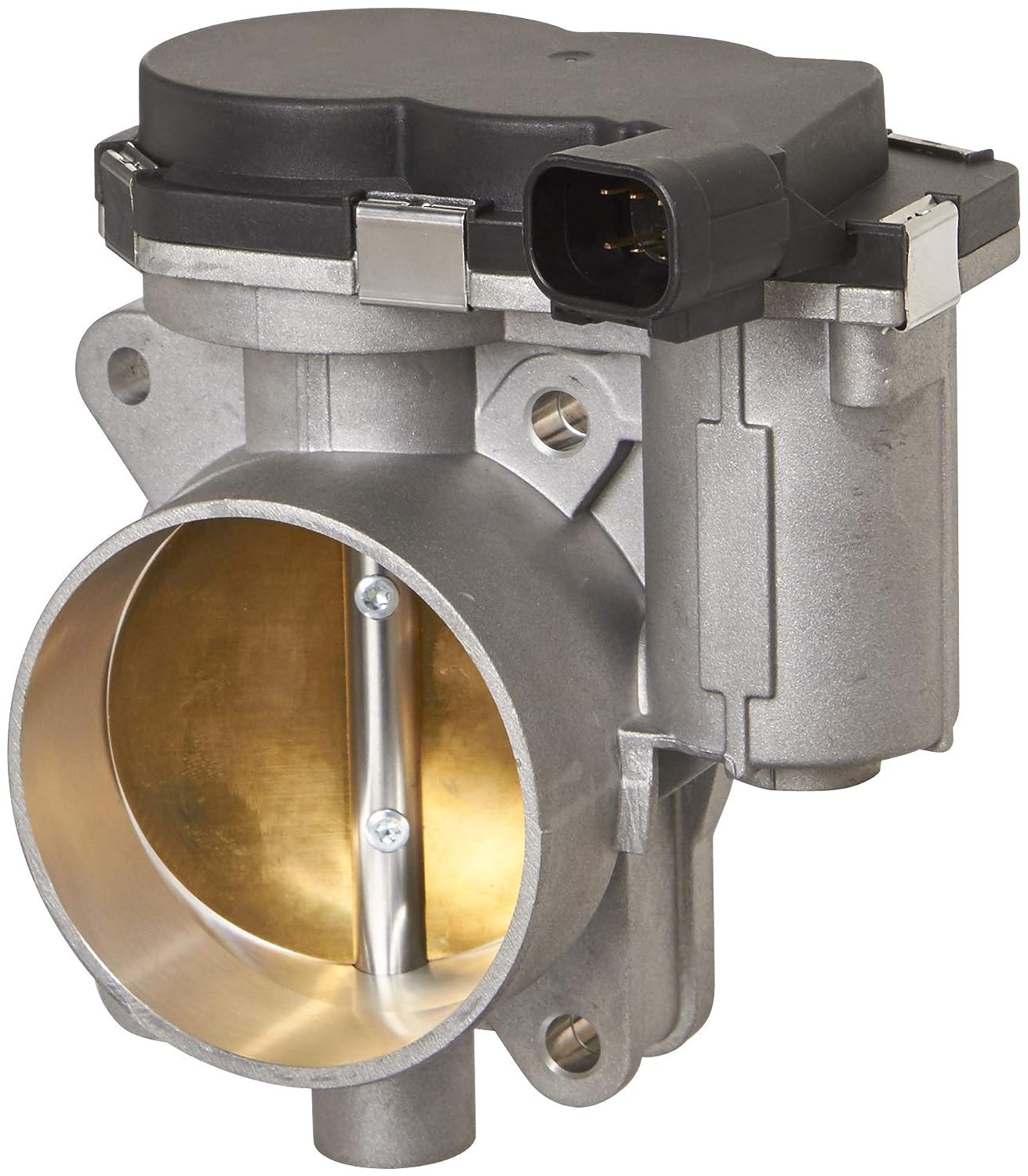 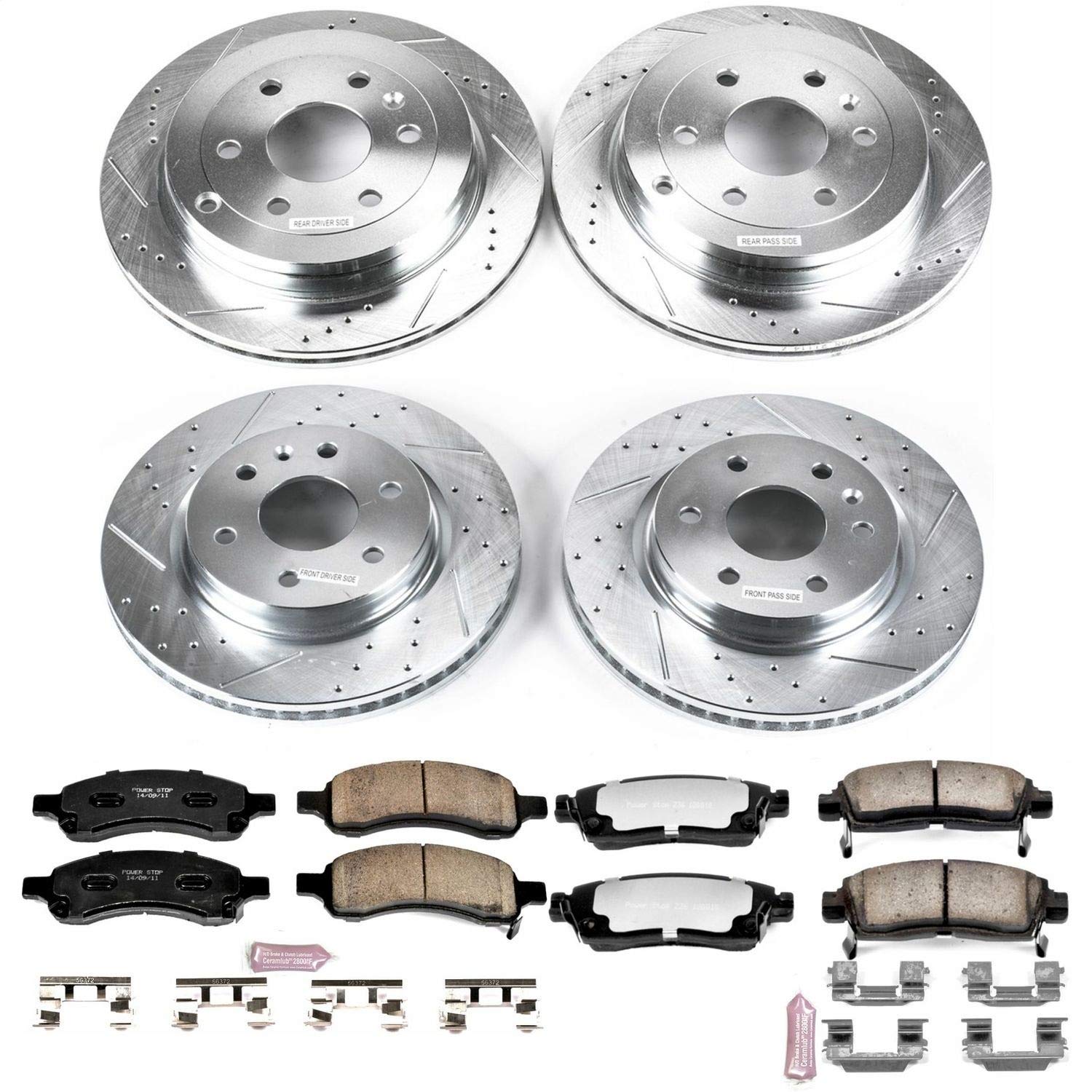 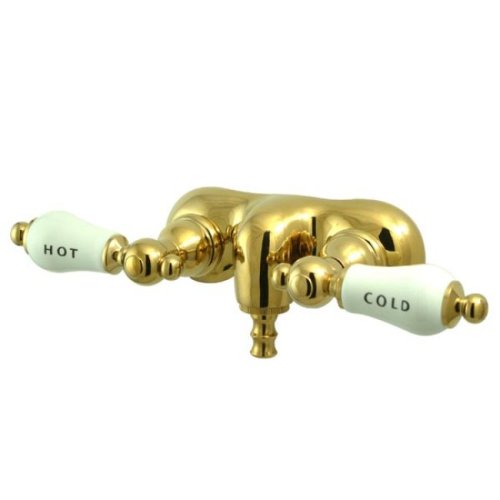 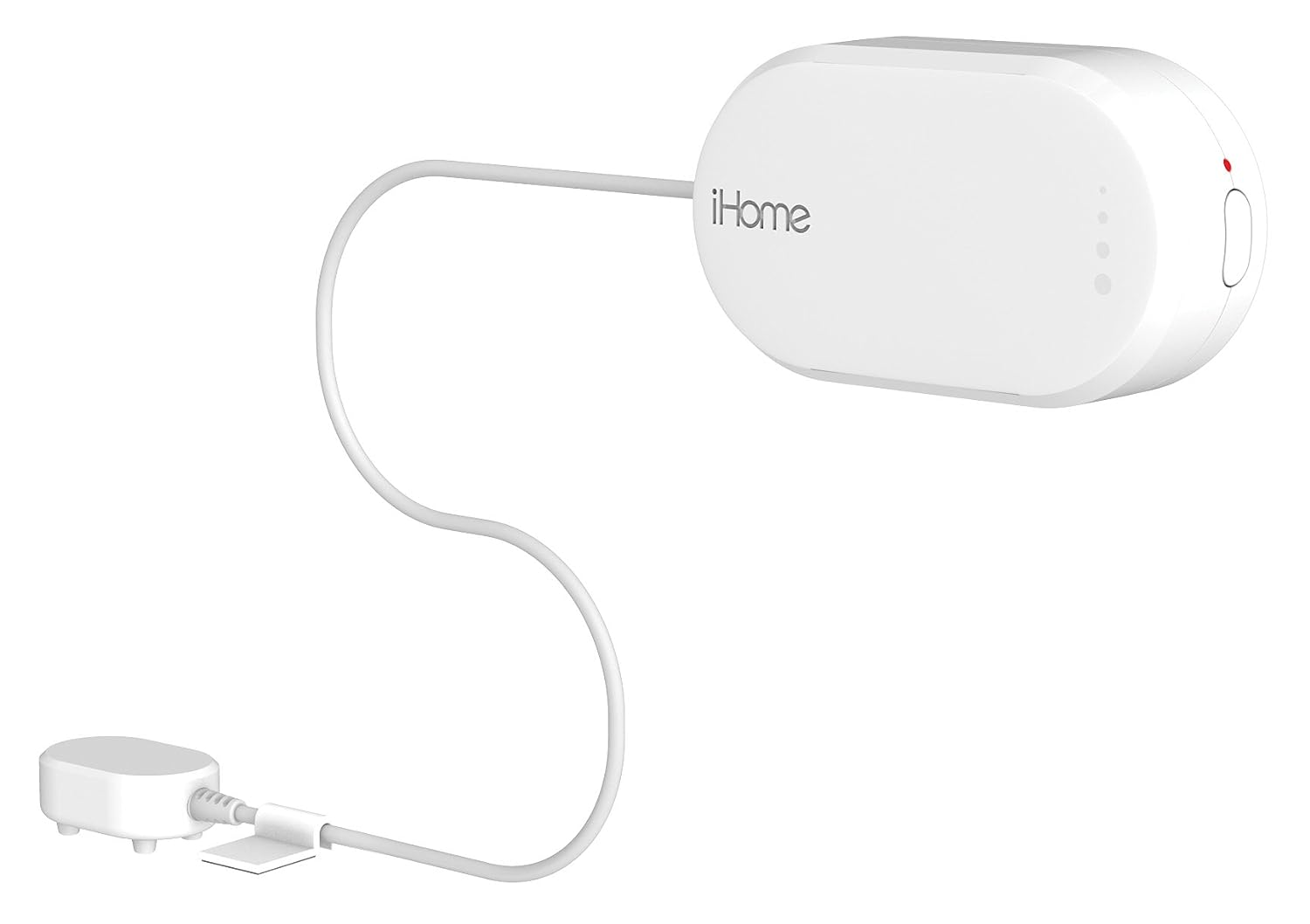 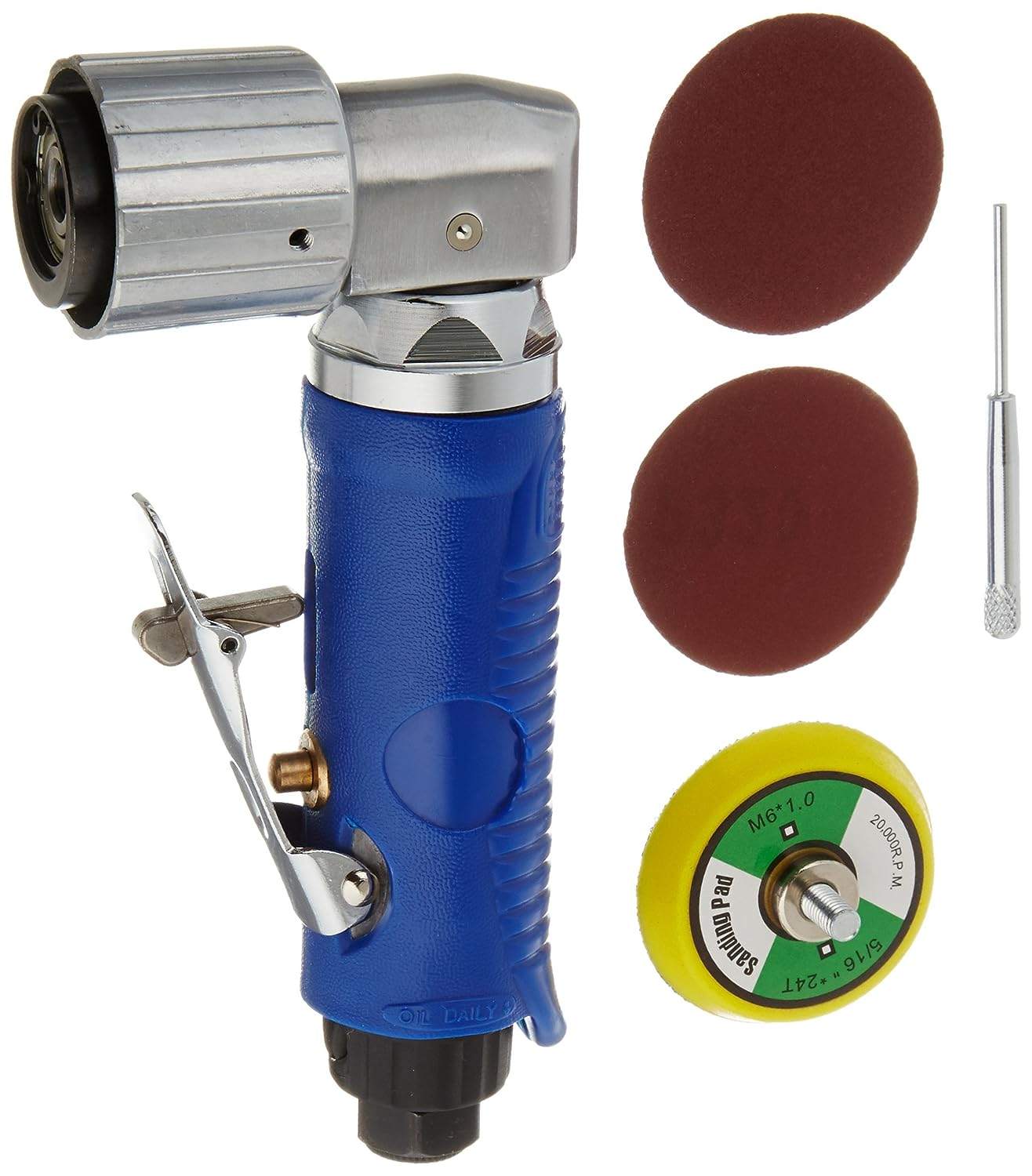 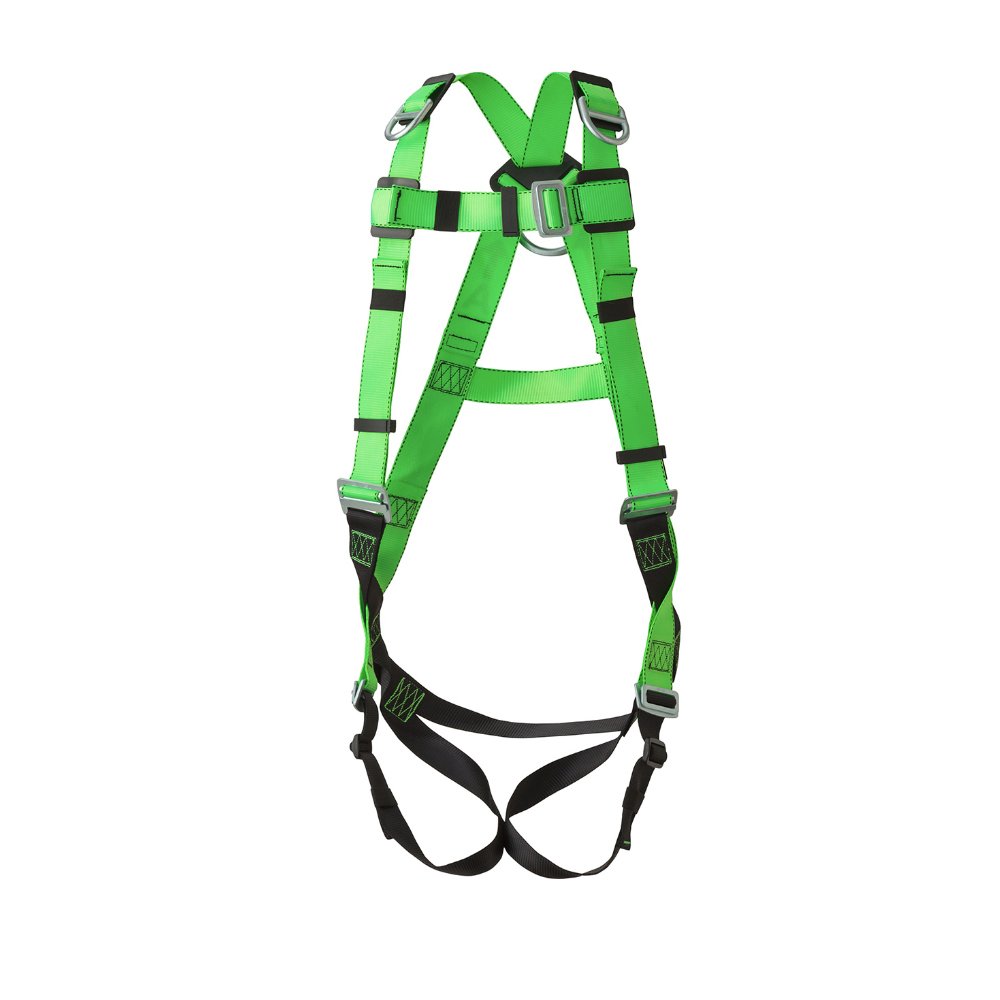 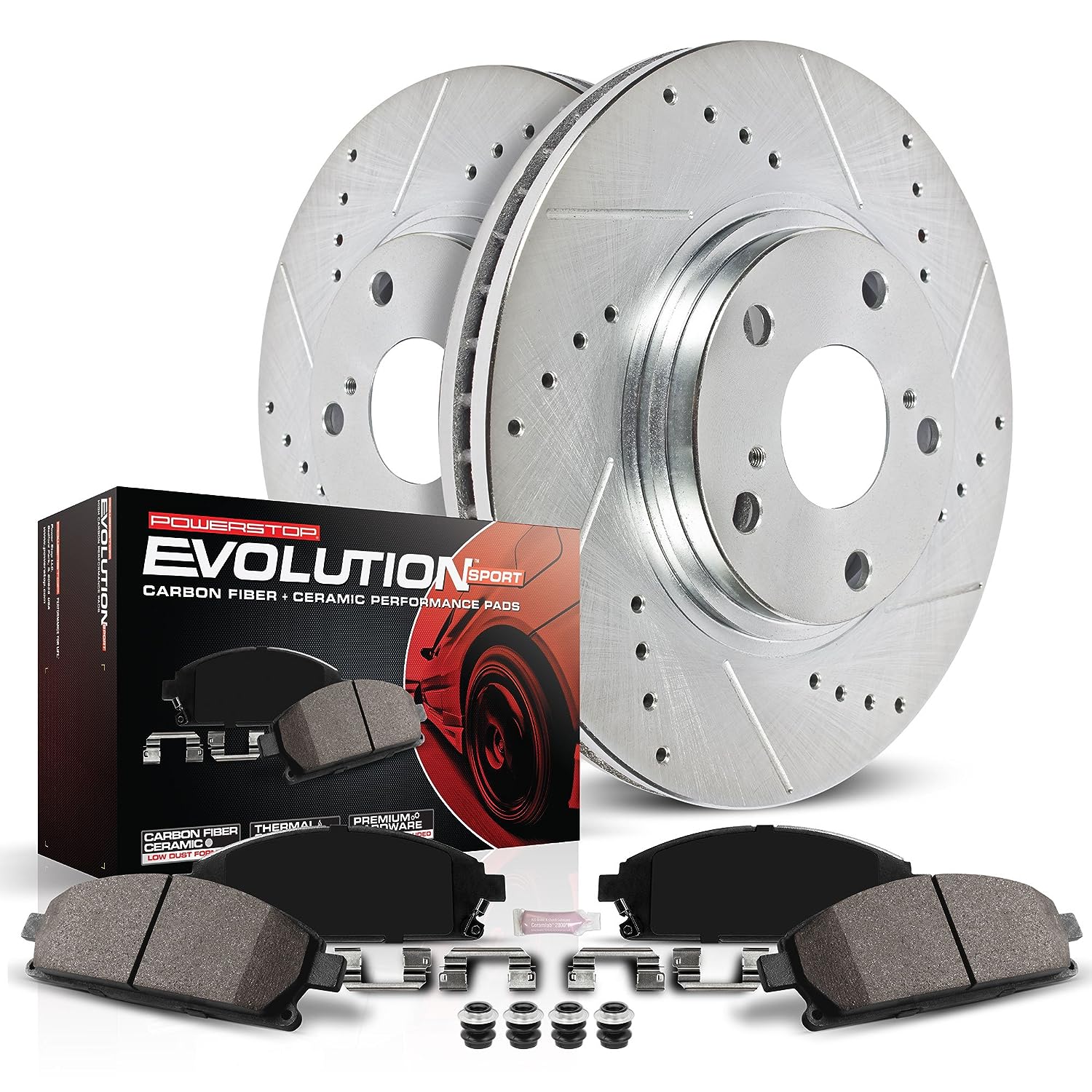 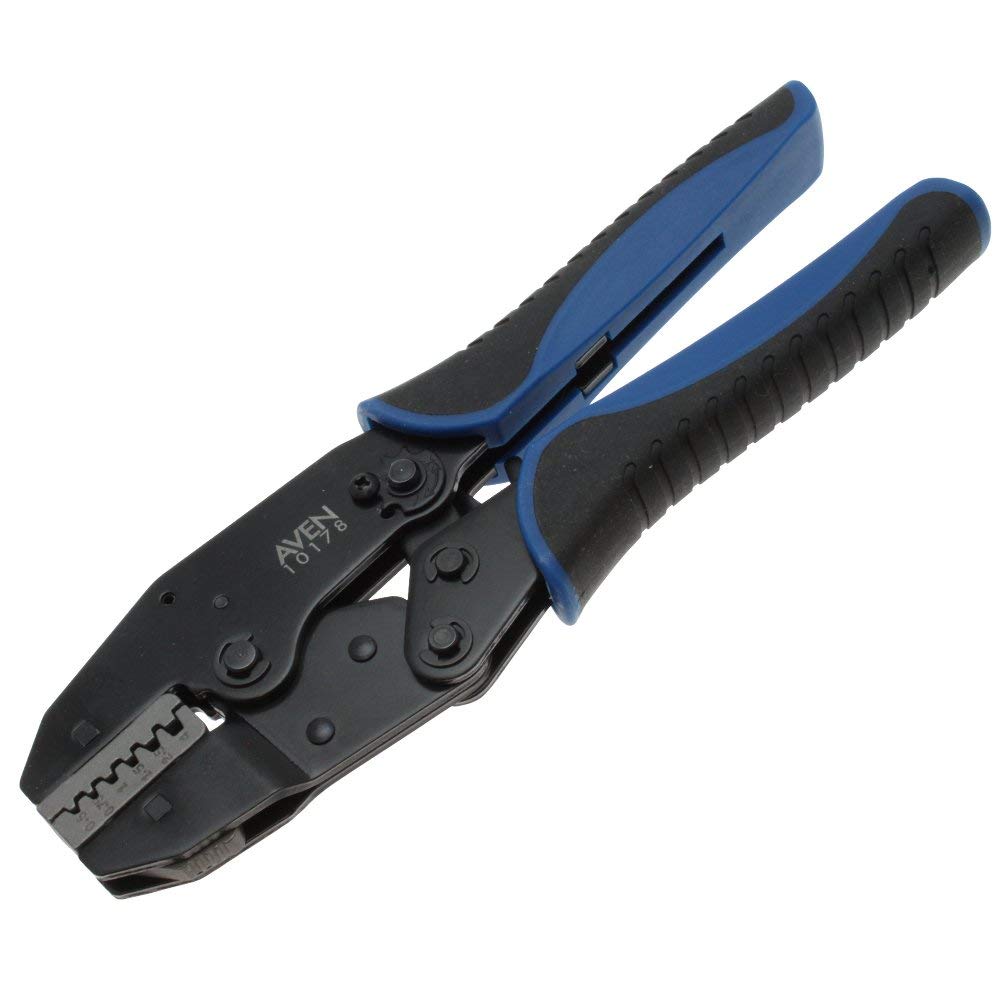 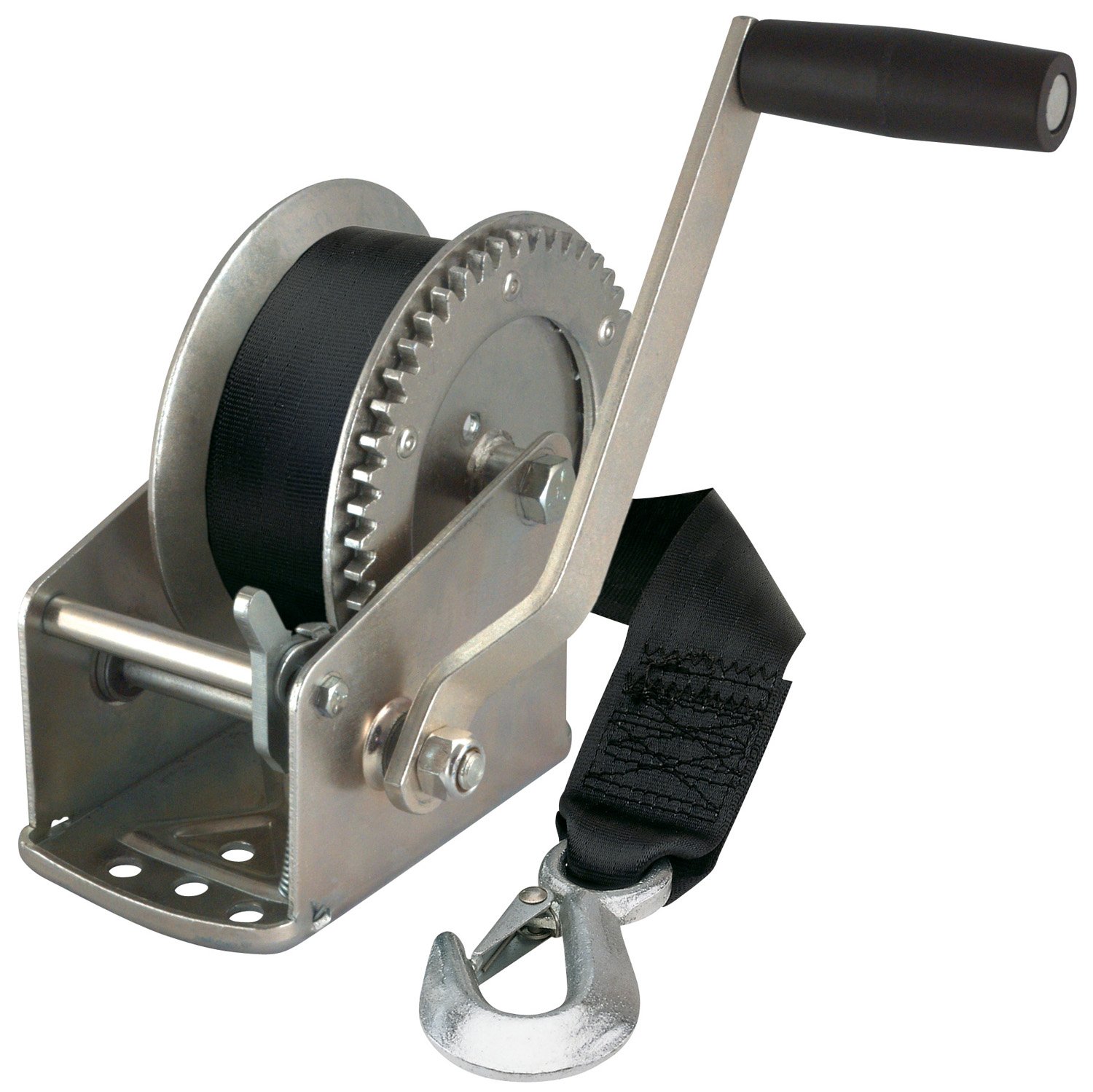 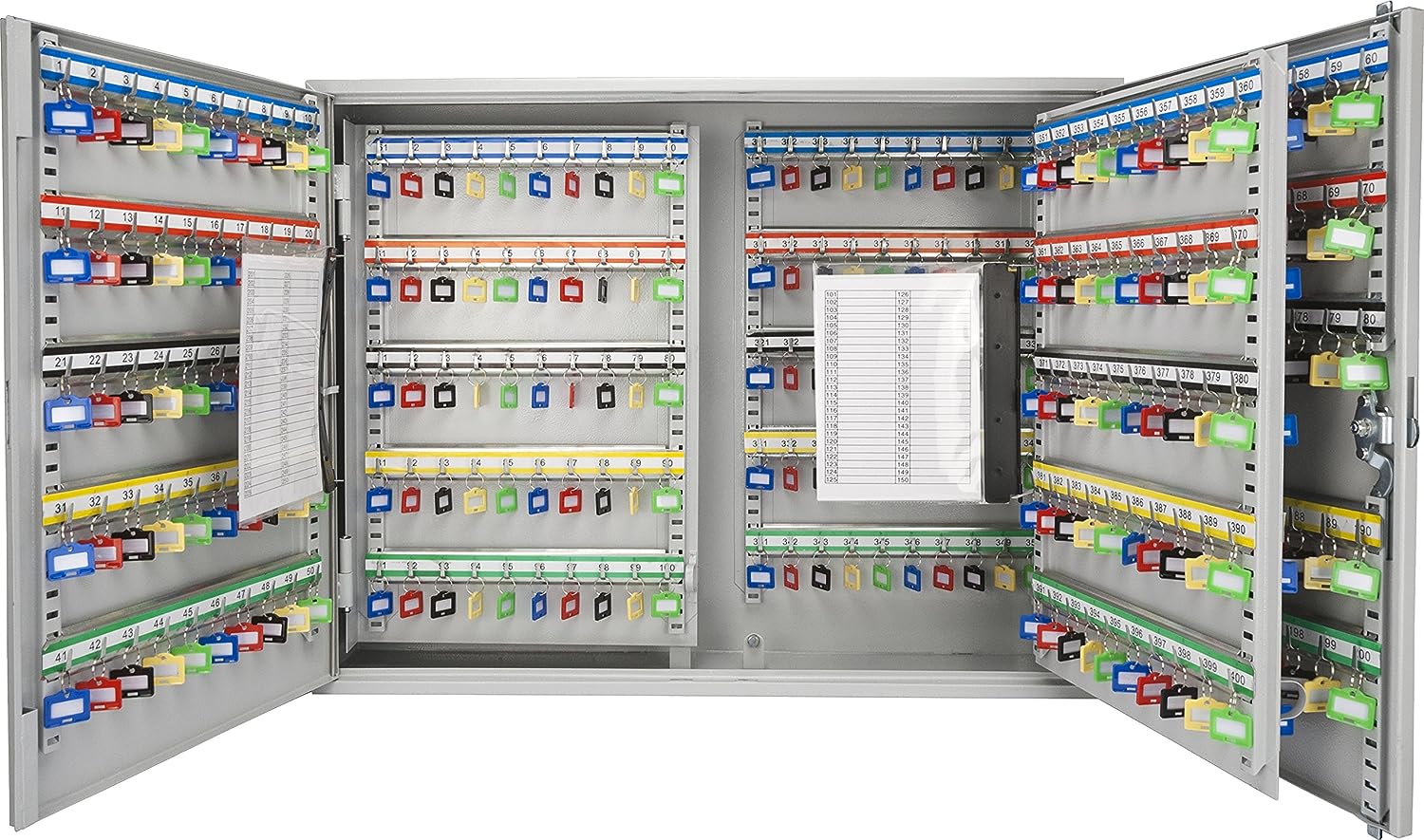 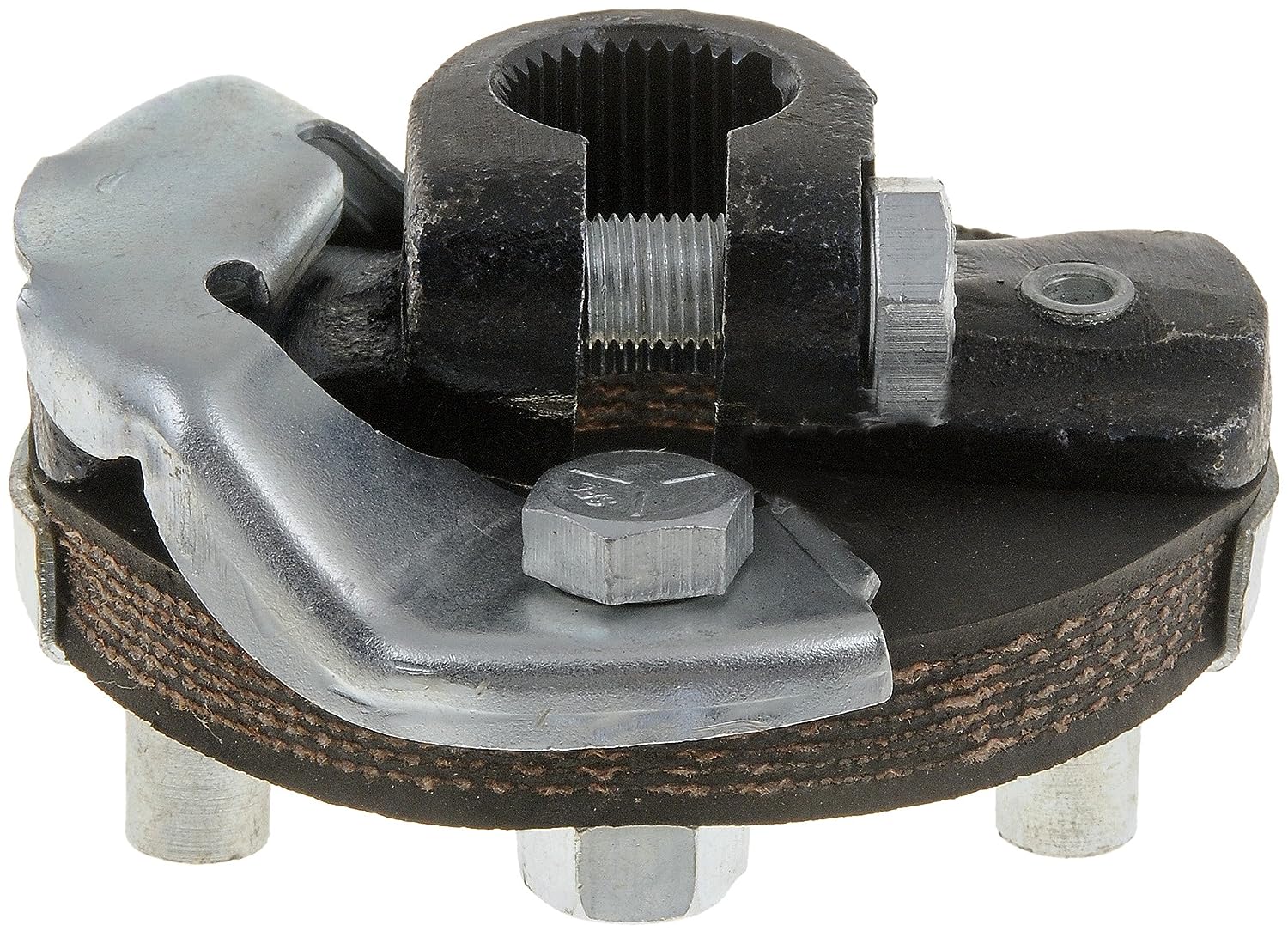 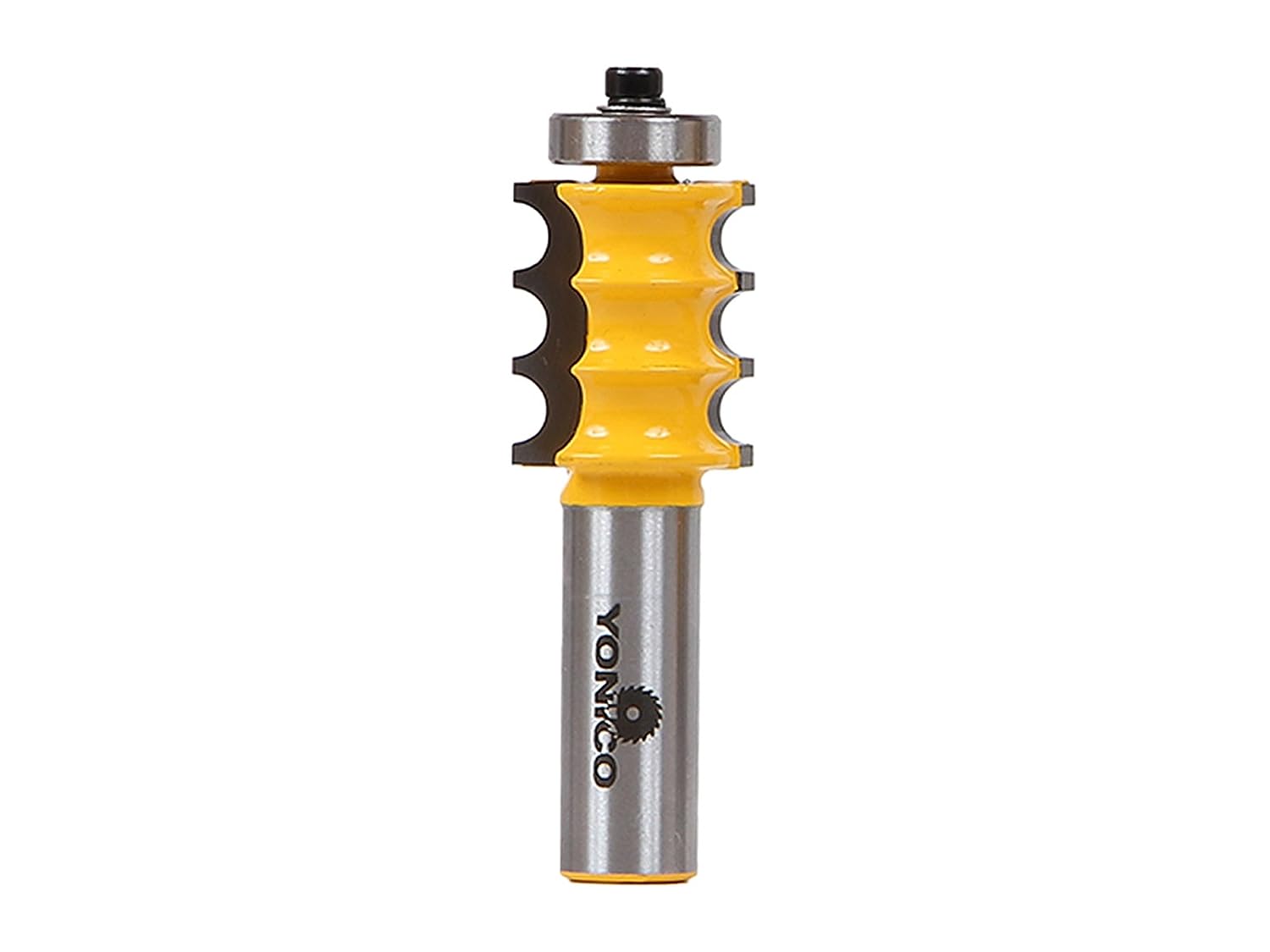 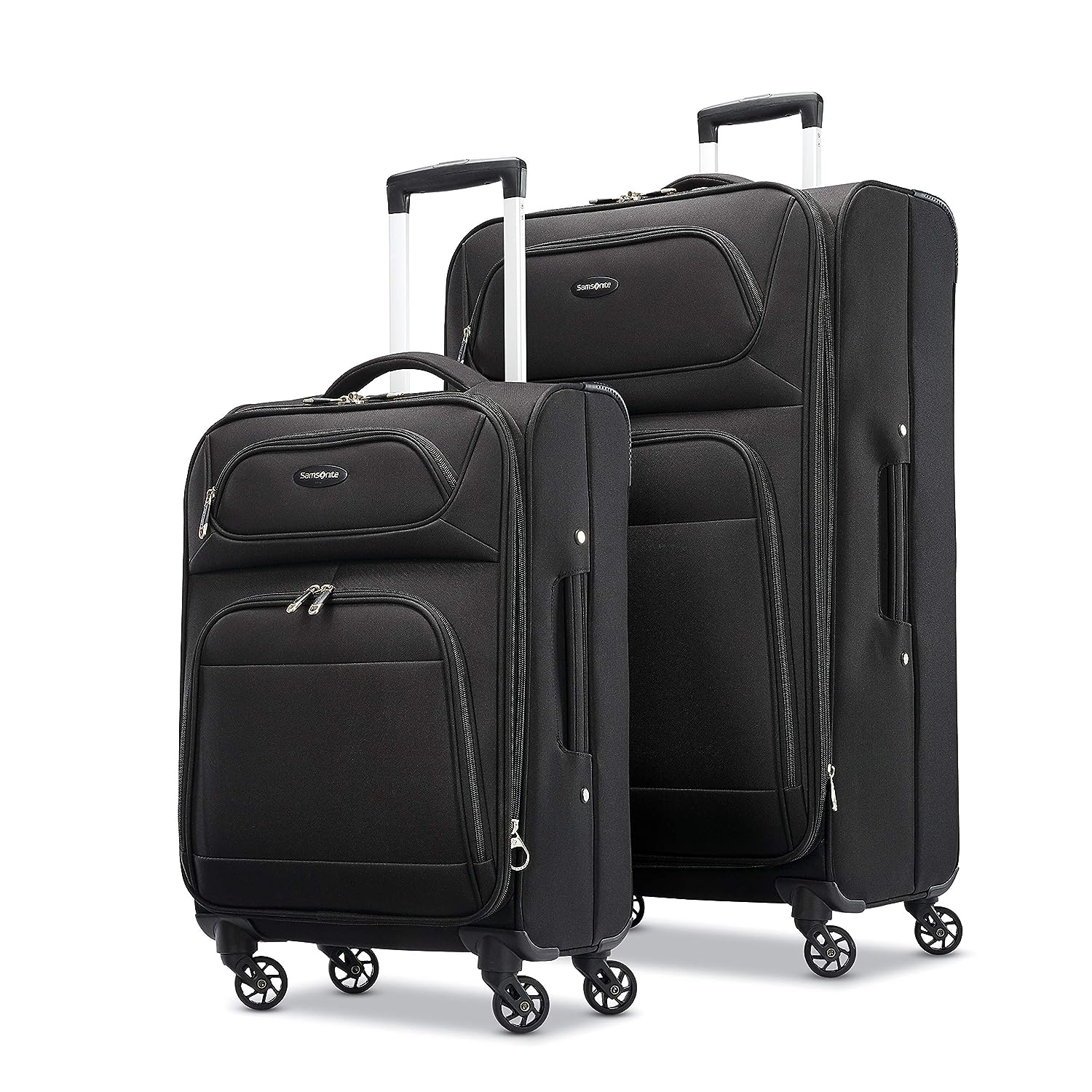 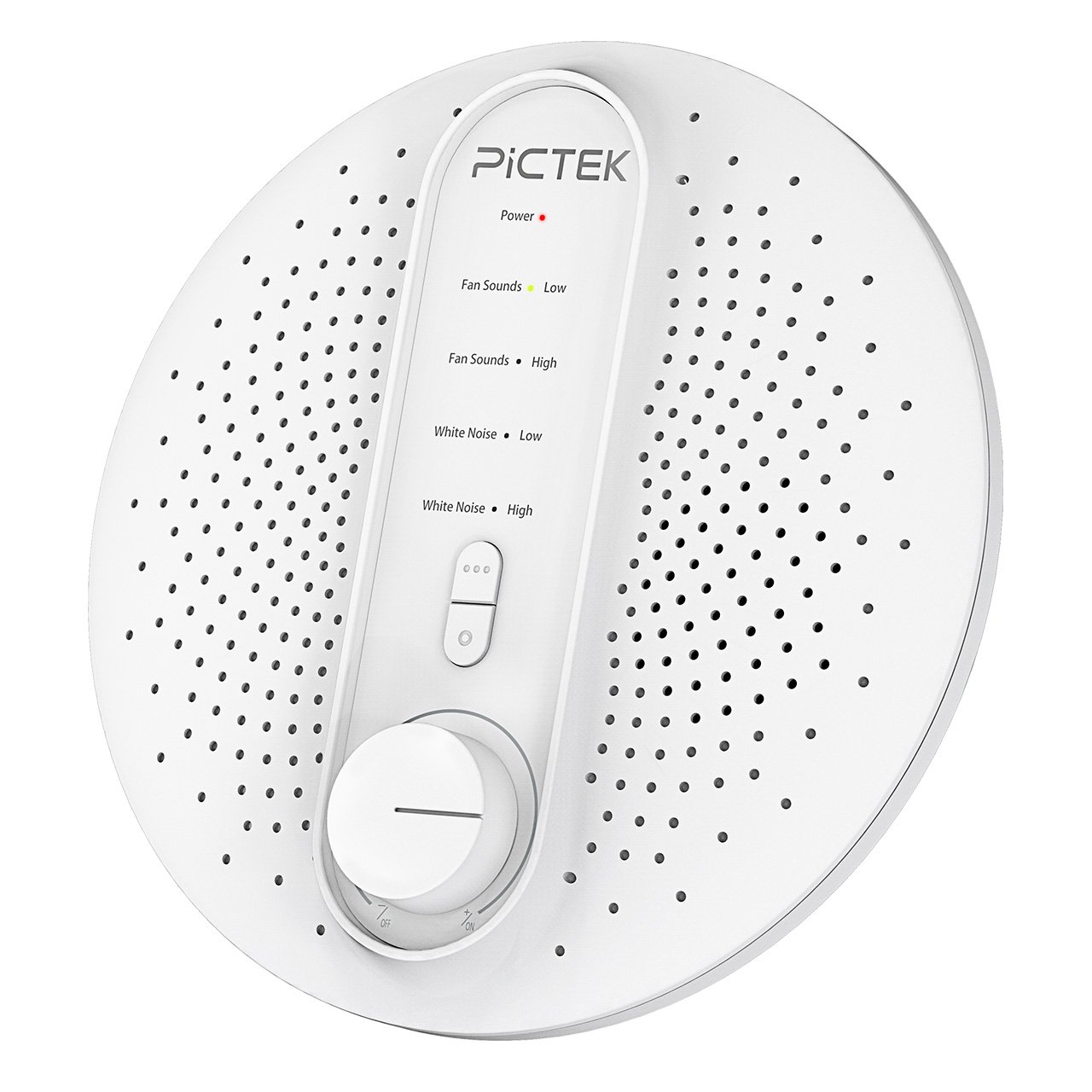 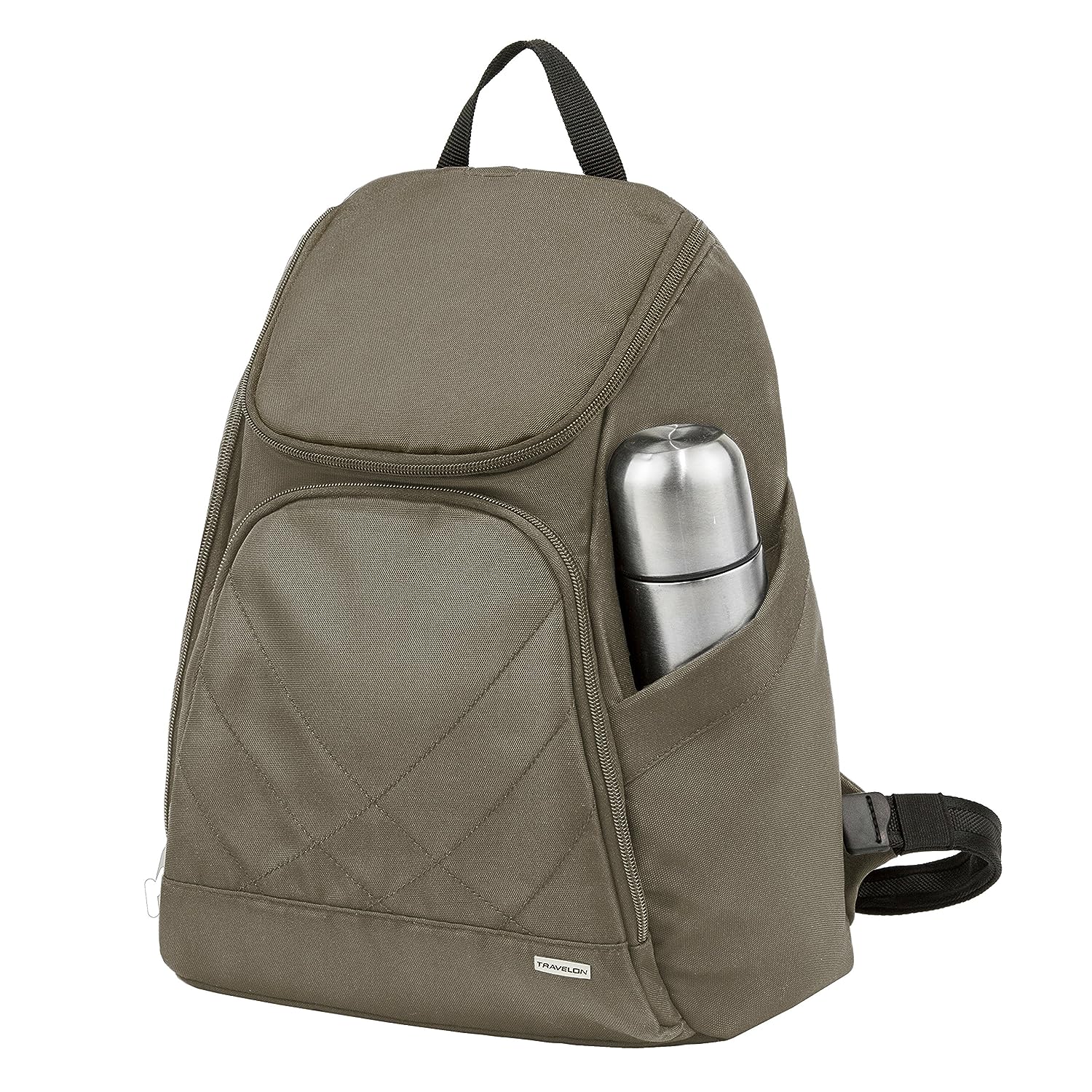 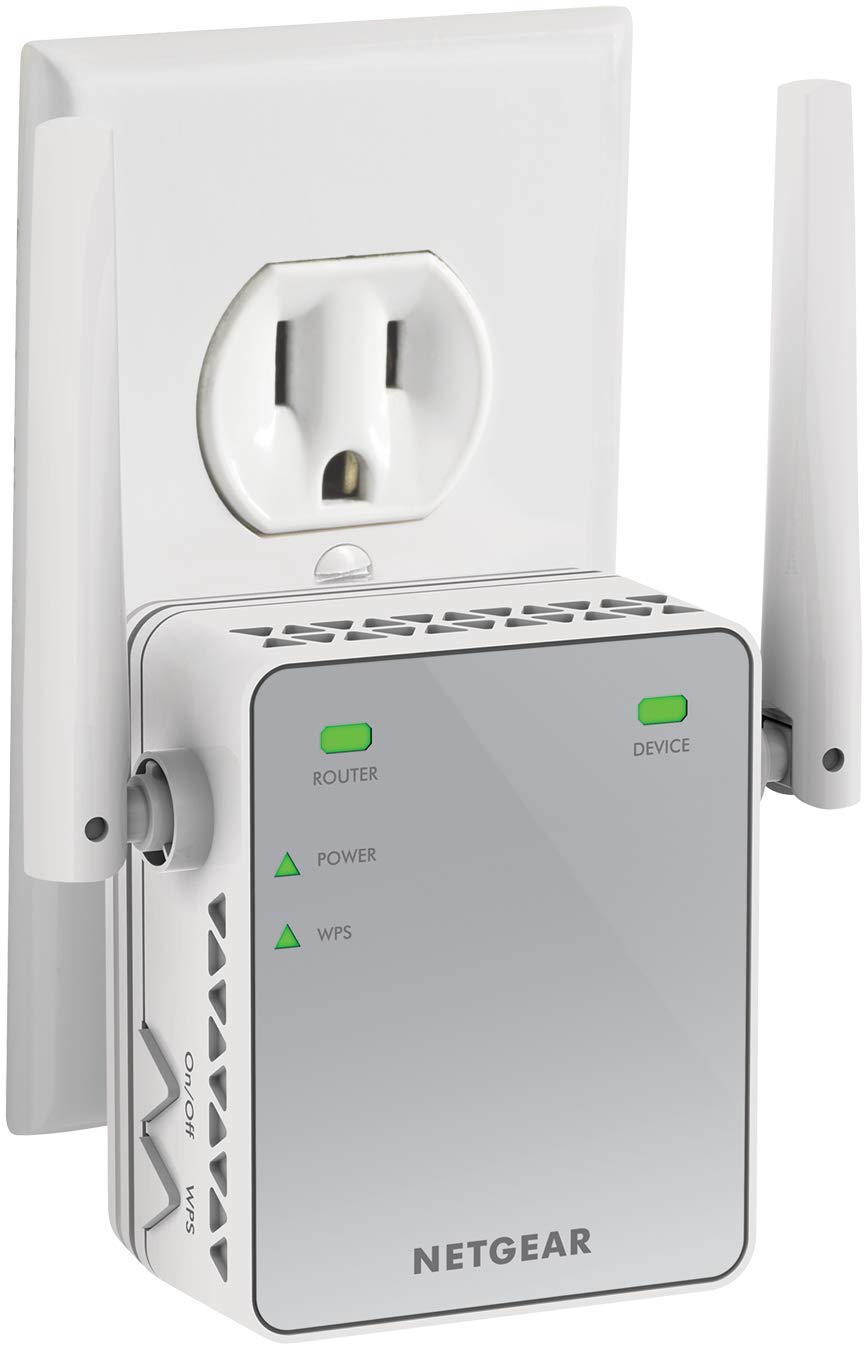 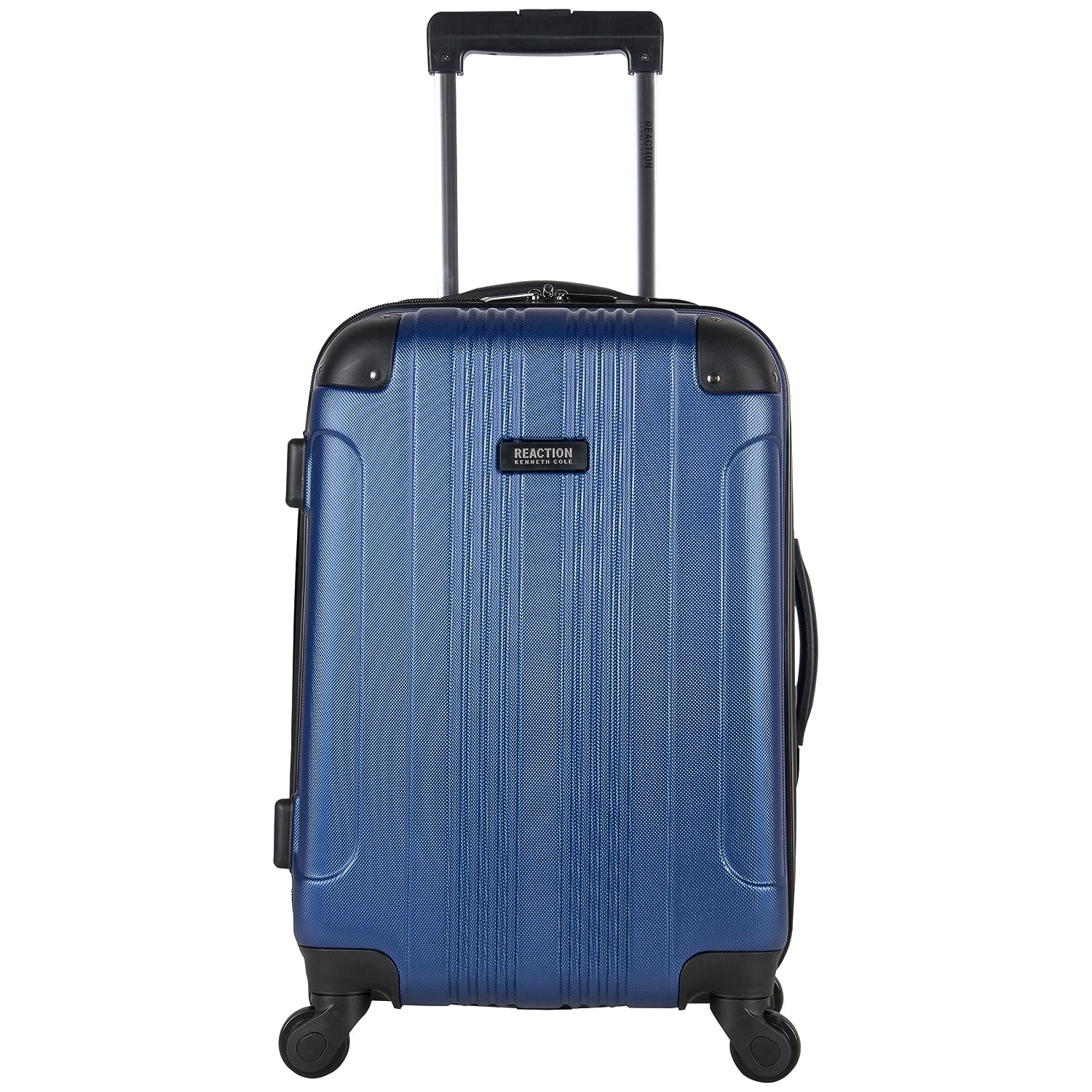 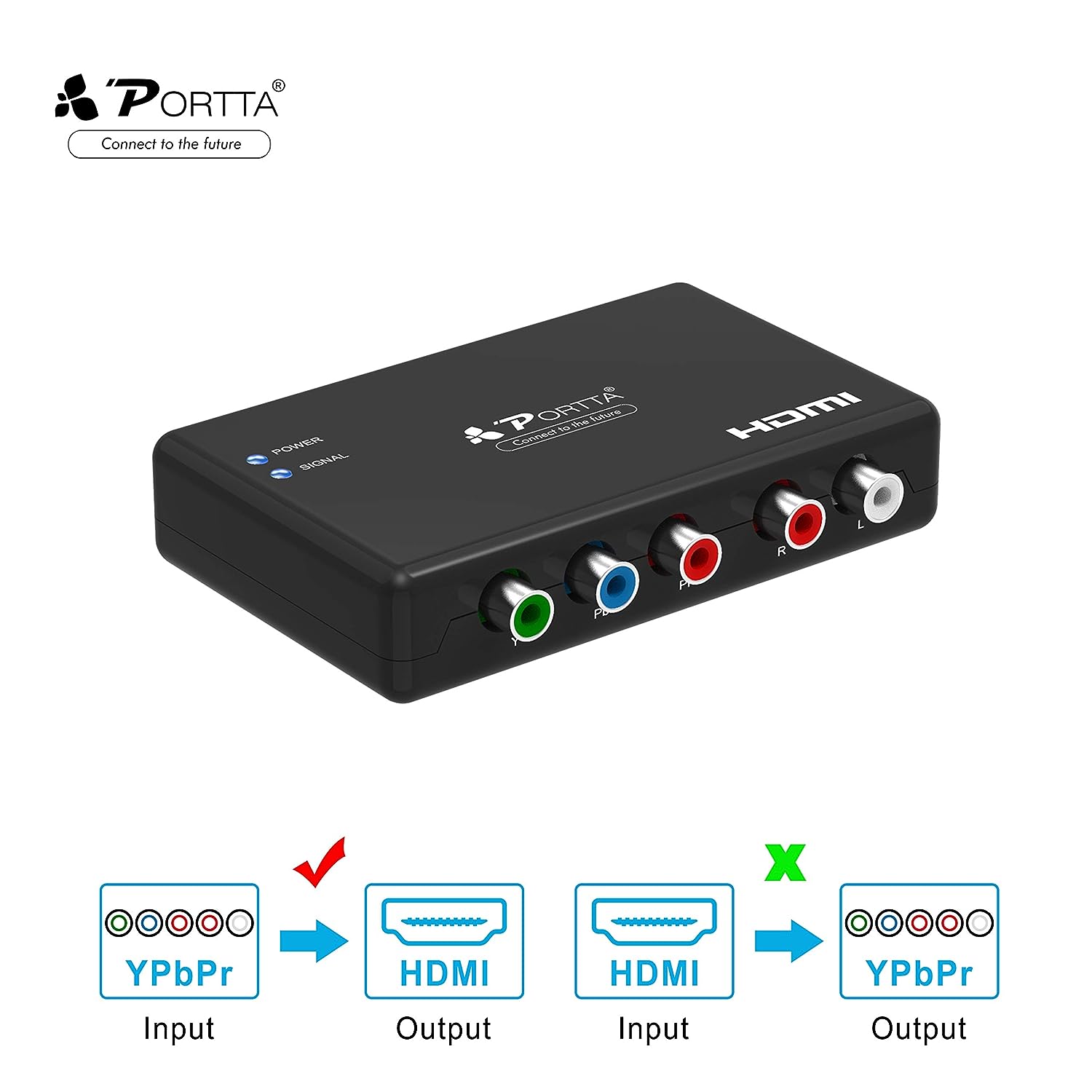 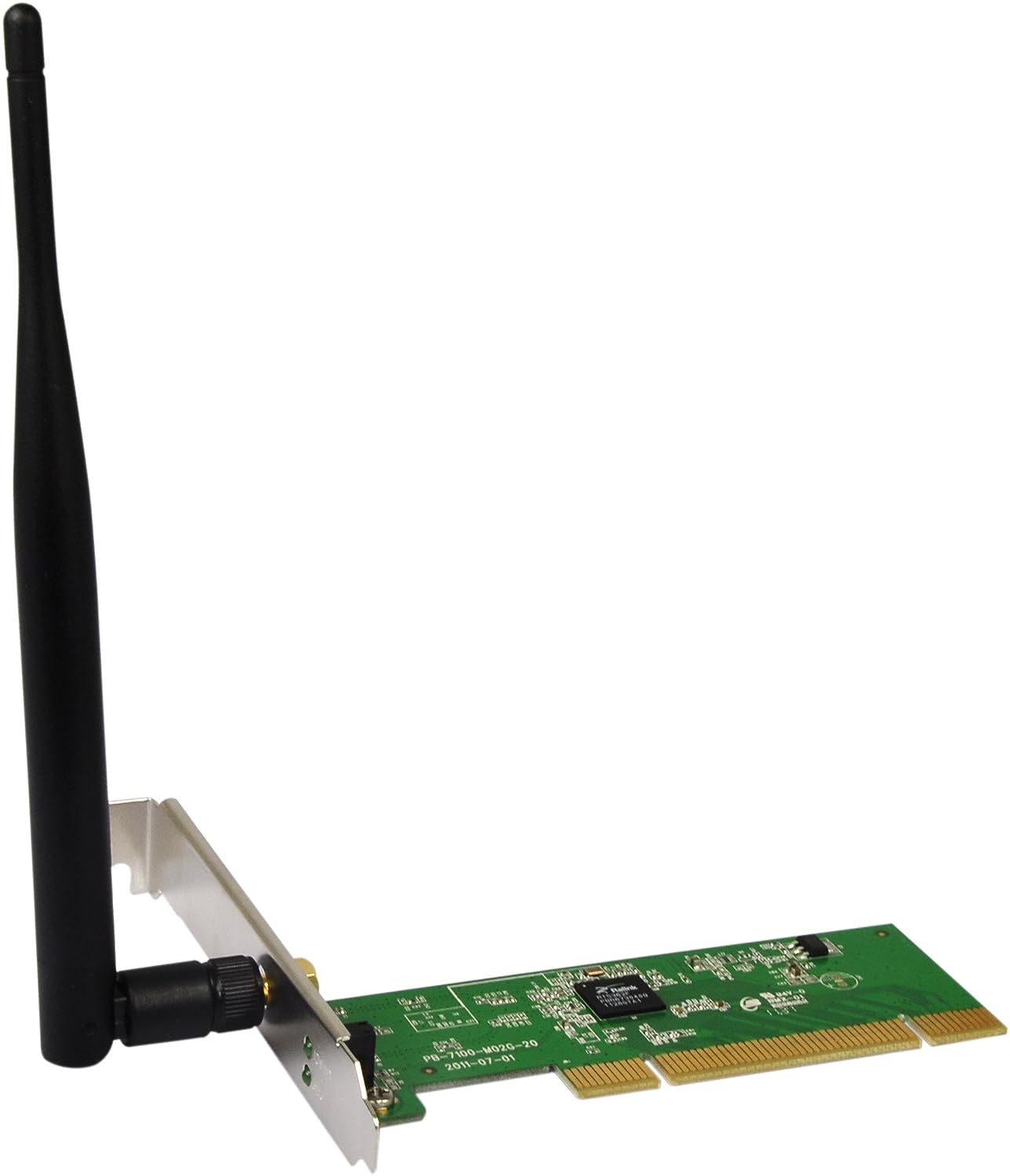 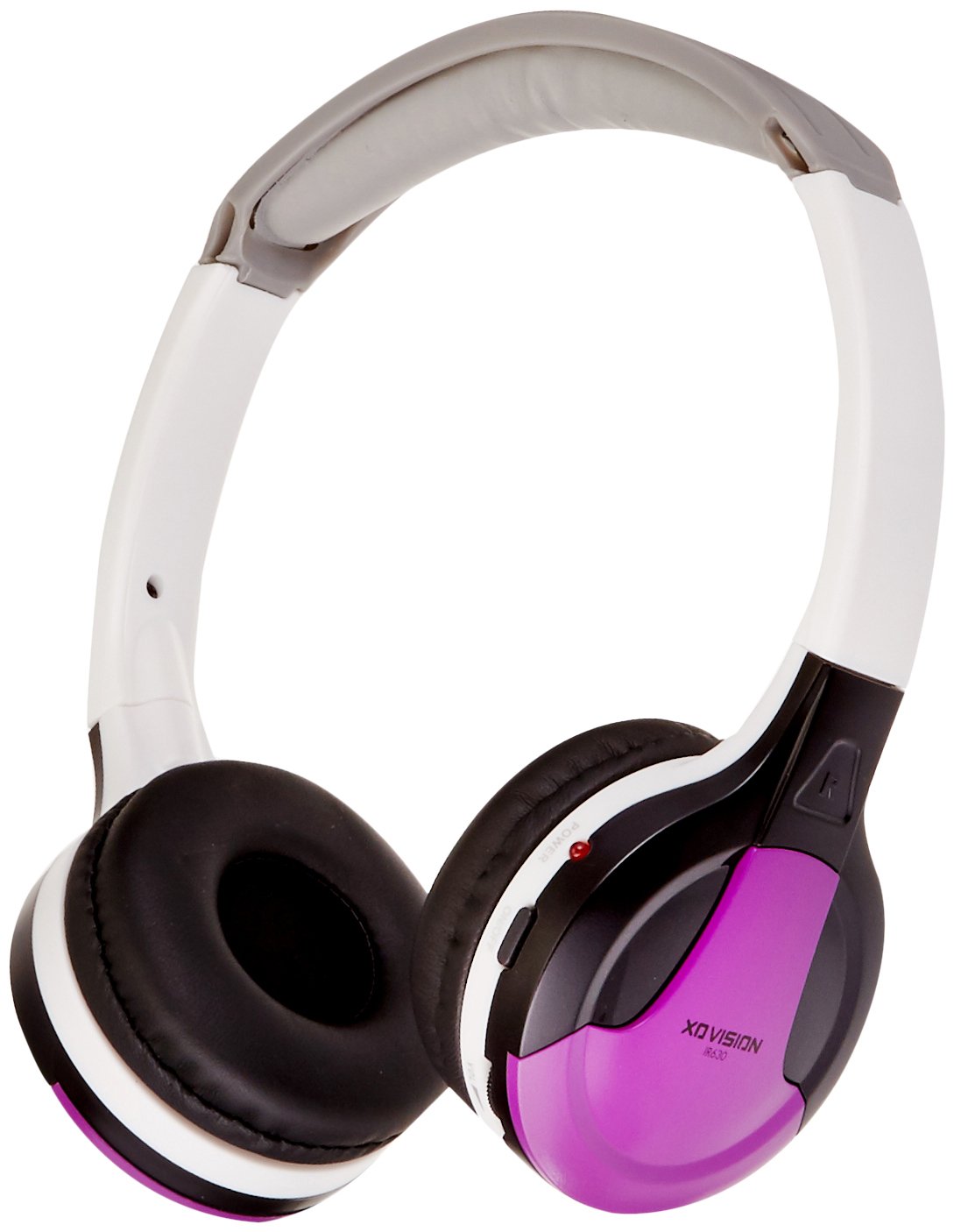 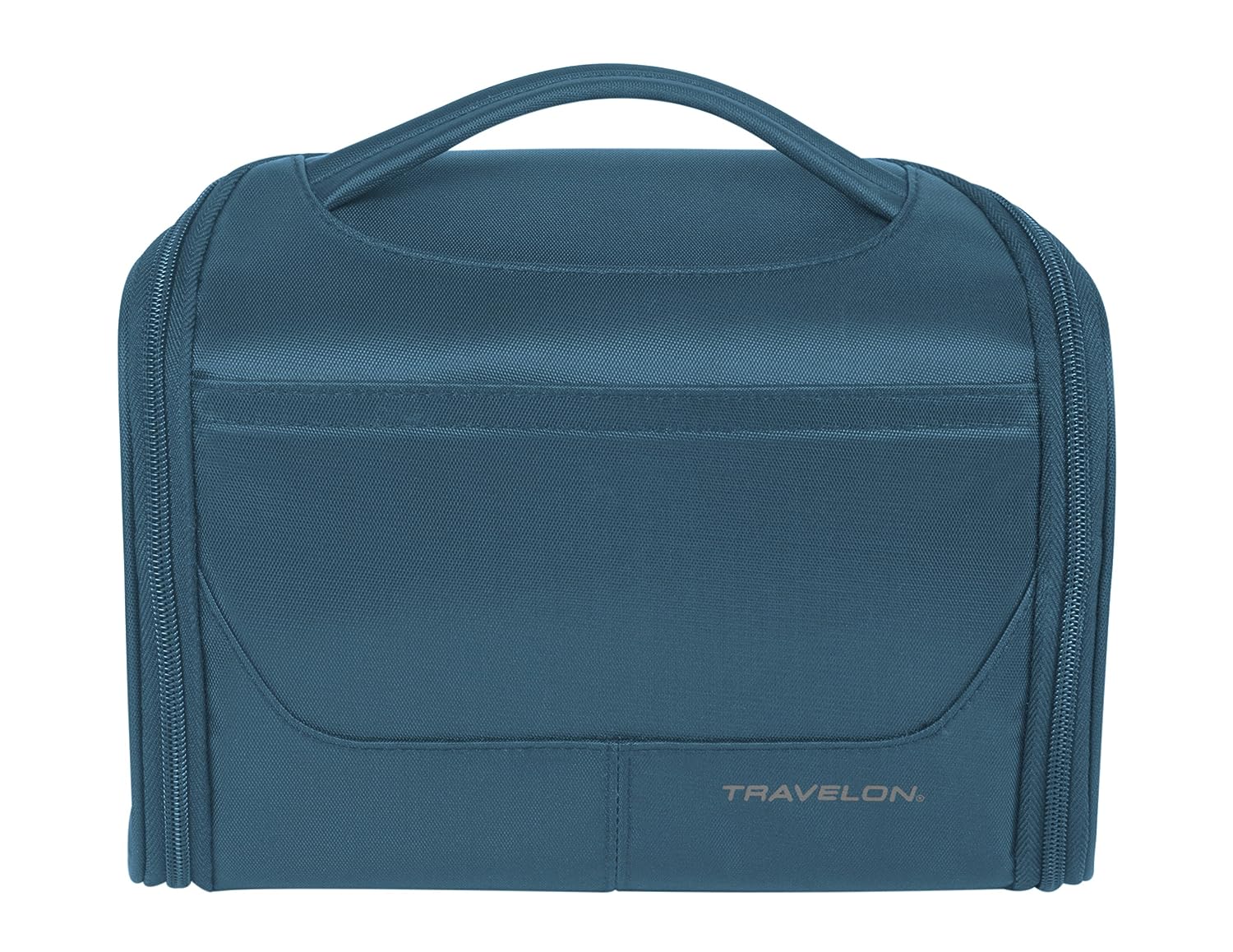 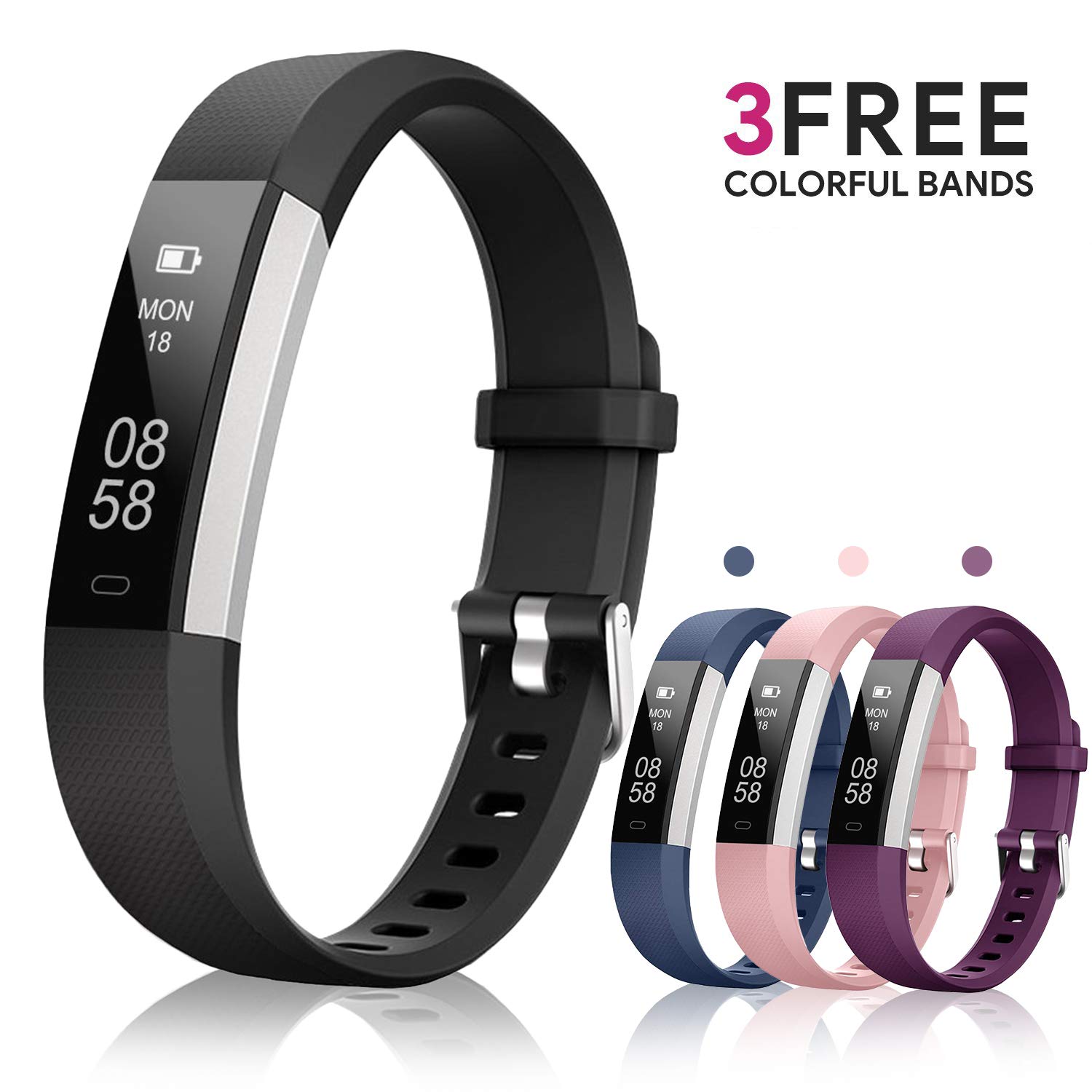 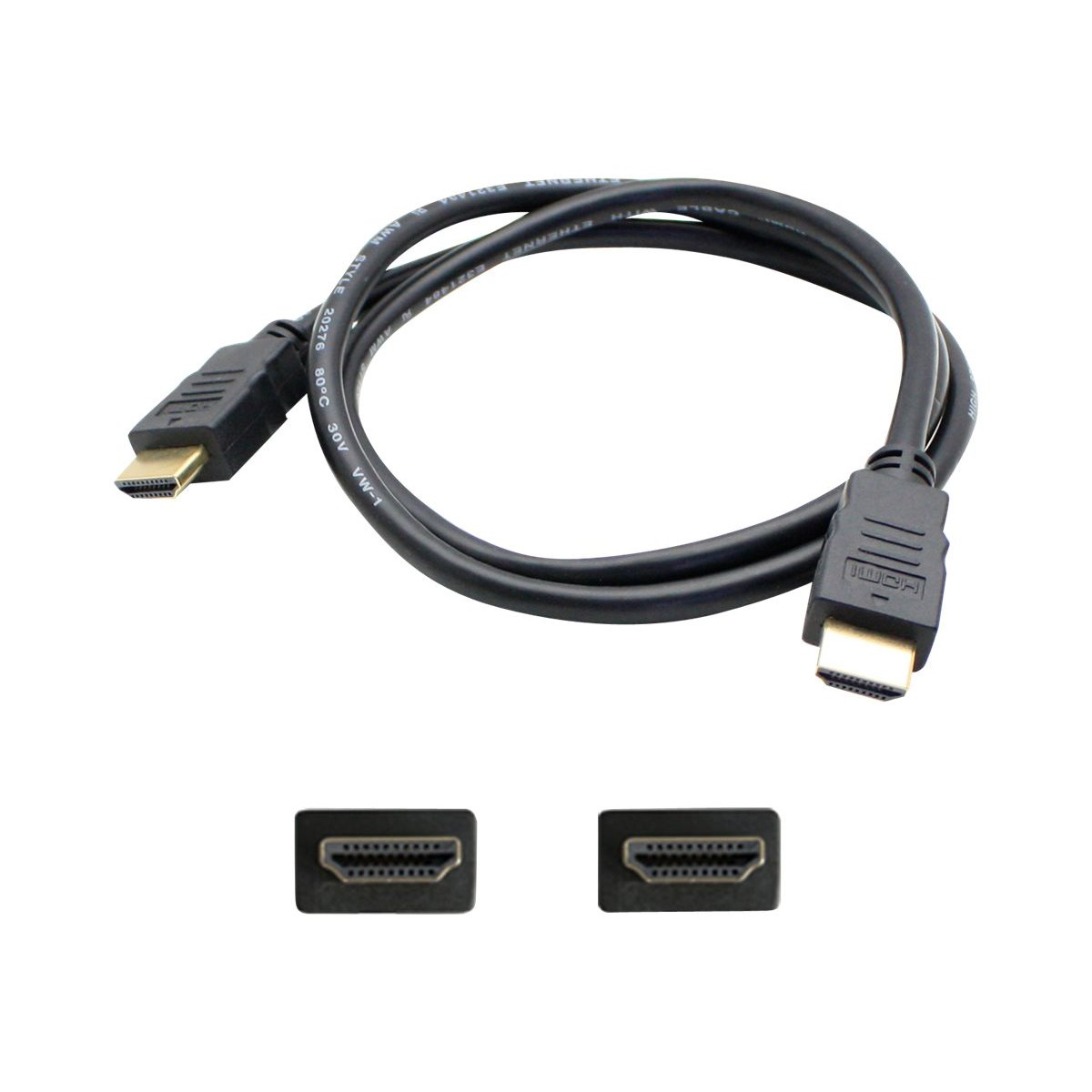